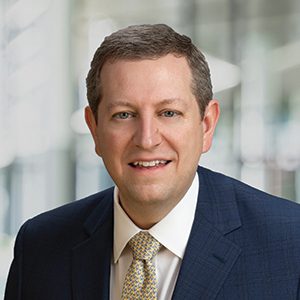 PRESIDENT
Jonathan Varner has built winning political and public affairs campaigns for candidates, committees, unions, nonprofits, and Fortune 500 businesses for nearly 20 years. In 2007, he founded the company that would become JVA Campaigns, which has worked from California to Maine, and many places in between.

Under Varner’s leadership as the firm’s creative director, JVA Campaigns has won more than forty “Pollie” awards from the American Association of Political Consultants for advertising work in mail, digital, print, and radio. Regarded as one of the top strategists in the field, Varner was named one of Campaigns & Elections Magazine national "Influencers 500” in 2013, as well as one of Ohio’s five most influential Democratic consultants. 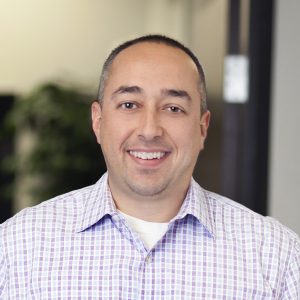 PARTNER
AJ Stokes’s passion for fighting for working families began at a local labor hall in Toledo, Ohio, when he was very young, but in the more than three decades since, he has become a veteran operative in the labor movement, government, politics, and public affairs.

After spending the early part of his career working in Washington, DC, and in states around the country, he took his experience back to his home state, serving as both Executive Director and Chief of Staff to the Ohio House Democratic Caucus, where he orchestrated winning back the majority for Democrats in the House for the first time in fourteen years. AJ’s first major accomplishment as a member of the JVA Campaigns team was serving as Campaign Manager to We Are Ohio, where he successfully orchestrated the campaign to defeat Senate Bill 5. For this effort, he was named Campaign Manager of the Year by the American Association of Political Consultants

PARTNER
Kyle McDermott spent over a decade in the labor movement, managing state and national advocacy campaigns before joining JVA Campaigns in 2013. McDermott uses his deep understanding of working-class voters to design highly effective political and public affairs campaigns that deliver success where others have fallen short.

Having worked for clients in over 30 states and across a diverse set of industries, McDermott knows how to win in any environment. 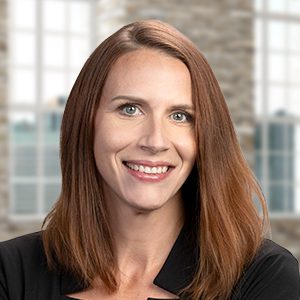 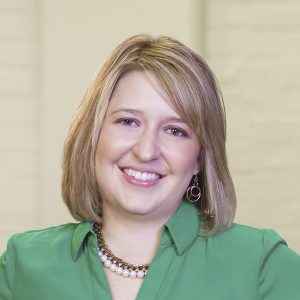 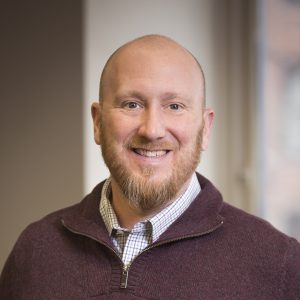 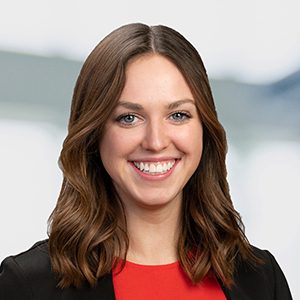 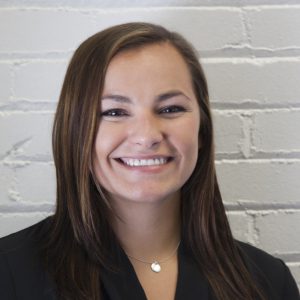 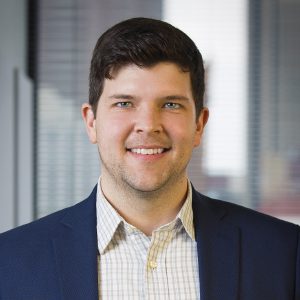 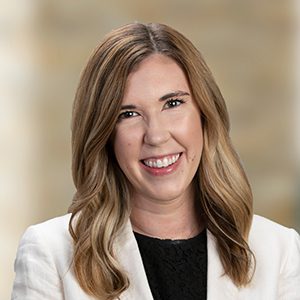 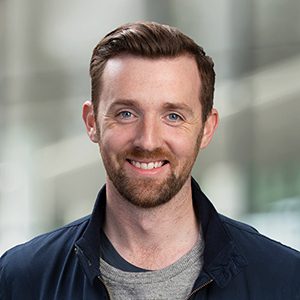 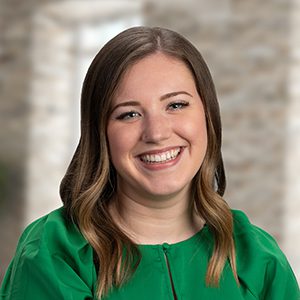 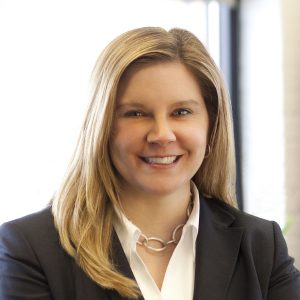 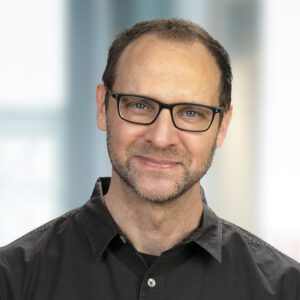